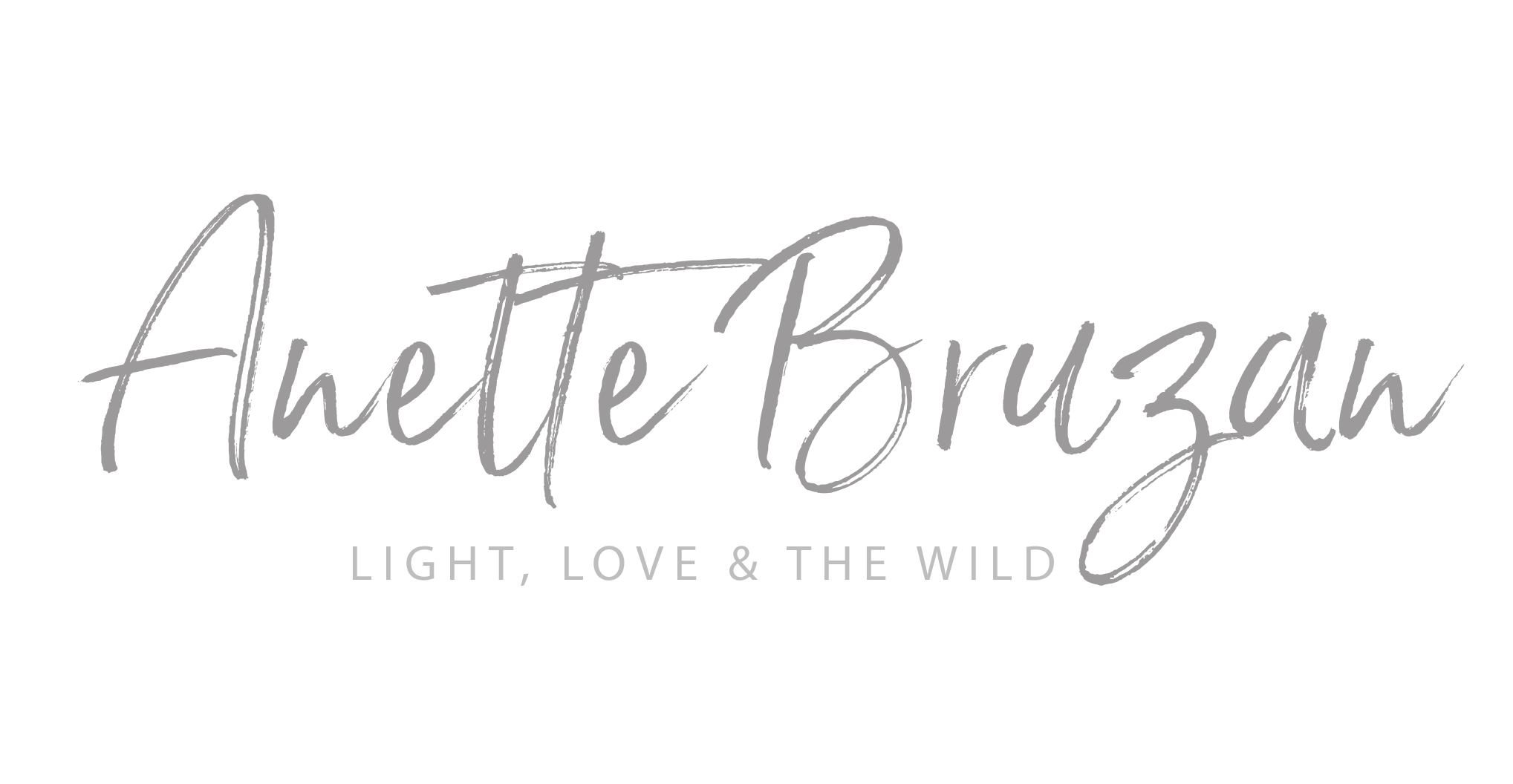 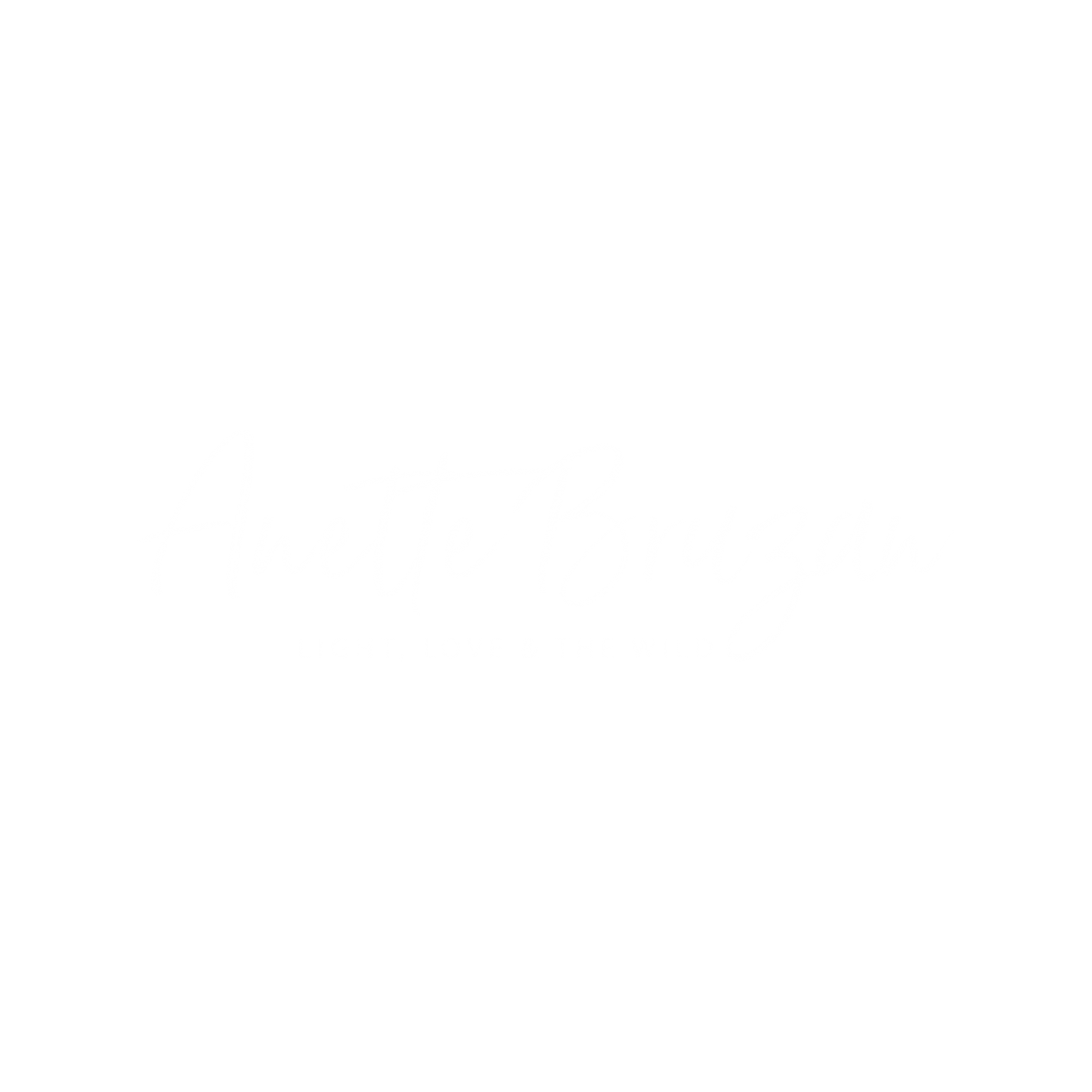 “We had around 65 people attending the wedding and about half of them where flying in from the U.S., China and a few other countries. The guests arrived on a steam boat from Stockholm to Mariefred. The ceremony was held at Mariefreds Kyrka, which is right next to Gripsholms Värdshus.

The reason why we chose Mariefred is that the groom’s family has a summer house nearby. Two years ago, Jasmine and Jonas took Jasmine’s parents on the steamboat there. On the way there, we realized that this could be a good wedding location due to its picturesque features and personal connections.

We met in Spring 2013 when we both studied abroad (Jasmine was in Madrid and Jonas was in Manchester). The two of us met during Easter break in Vienna when we were backpacking alone. We talked for hours and realized that we actually stayed in the same place the night before in Munich and took the same train that morning. We kept in touch and visited each other the following winter break. We started dating in January of 2014 and had a long-distance relationship between Stockholm and New York for two years until Jasmine moved to Stockholm in August 2016.

Jonas bought the ring in early fall 2017. Unfortunately the store sent home an advertisement showing previous purchases and suggested similar items (diamond rings). Jasmine was the one who checked the mailbox that day… Knowing the element of surprise was gone, Jonas decided the only way to surprise her is to propose on his birthday when she wouldn’t see it coming. We were at a small restaurant and having a very good time so the time felt right. When making the move Jonas realized the space is too confined to drop on his knee. Nevertheless, Jasmine said yes! “